Recently having turned 75, I think that respectable age qualifies for a jubilee celebration. At least I’m jubilant.  To celebrate this auspicious occasion, I had a portrait taken by the talented local photographer Carolyn Wright of the Photography Studio.  For the first time ever, I must say that this picture does me justice, and I’ve already featured it on my homepage. 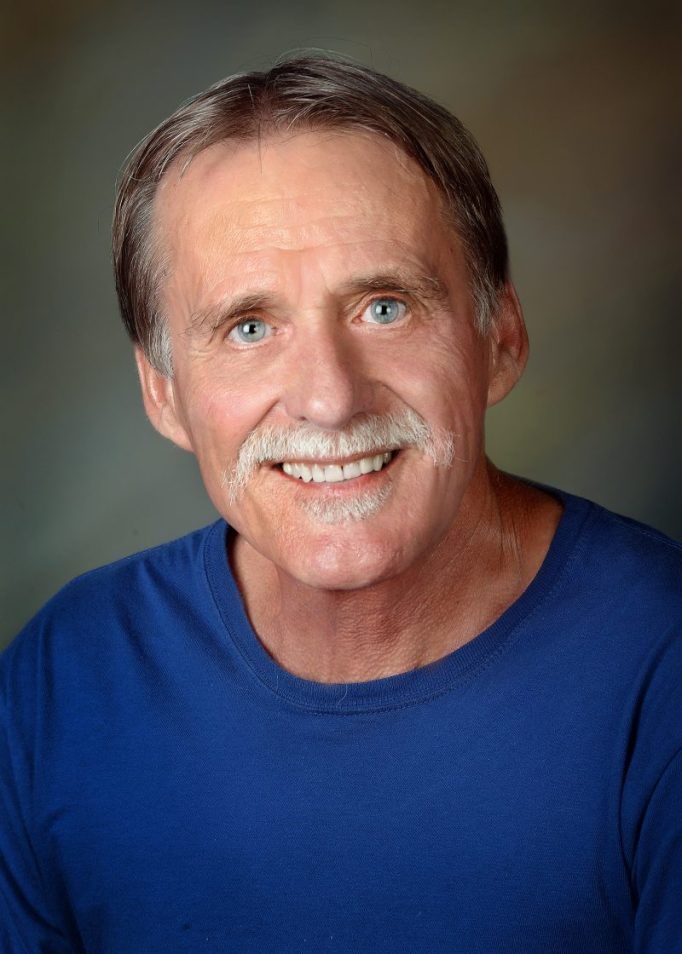 I jubilate in celebration of my many blessings:

First, having grown up, had a family, and gotten old in this country (USA)—where I’ve been ostensibly free, in spite of spending most of my life as an outlaw (gay), and could make a reasonable living doing what I like (arts, education, horticulture…). That covers many bases.

Next, having been in extraordinarily good health all my life. There have been a few medical emergencies and curable conditions, but especially in these later years I seem to have crafted a very healthful diet and regimen of physical activity (gym and dancing).  I try not to be too proud of my deceptively youthful (and handsome) appearance above and am more than happy to tell anyone my anti-aging secret (Kombucha).

Also, having had such exciting experiences, like trips all over around this country and into Canada and Mexico, fascinating festivals (esp. Mardi Gras and lots of Gay Pride celebrations), and wonderful performances by fantastic artists. I’ve lived a culturally rich life style.

On this my jubilee, I also jubilate big time over the exceptional things I’ve accomplished, though they may not have made me rich or famous. My jubilee is the perfect time to toot my own horn—since nobody else is going to.  So here goes:  Toot!

Goodness! That was almost a whole horn concerto of jubilee toots.

I won’t be able toot about anything else for a while. I’ve only just begun a second memoir, this one about gay life in the carefree 1970’s, and there are still 13 more icons to draw for YE GODS!  You’ll be the first to hear about any new achievements.