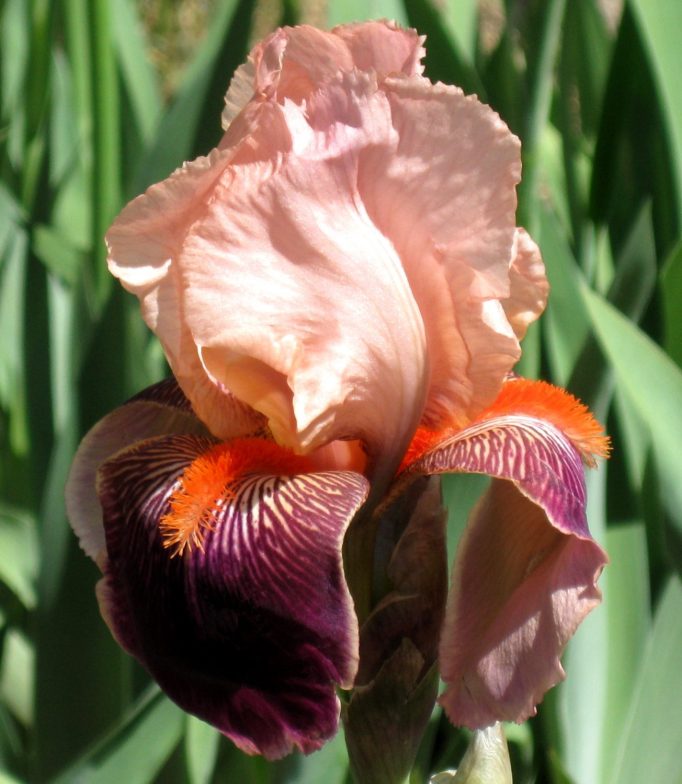 Without planning to, most of what I’ve written has followed the dictum to write about what I know about. There have been a few exceptions, like my plays SOLDIER BOYS, THE SPECIAL CASE, and SPOILS, but the rest has been about what I know best, my gay life. My innocent childhood is reflected in the biography MS. YVONNE, THE SECRET LIFE OF MY MOTHER; my unconscious adolescence is the subject of an autobiographical novella (semi-fiction), called BAT IN A WHIRLWIND; and my dissolute gay youth is covered in lurid detail in an autobiographical novel (more semi-fiction), called DIVINE DEBAUCH.

My first real memoir entitled THERE WAS A SHIP (one might call it semi-nonfiction), recalls two crucial years (1964-66) when a young gay slut fell dramatically from faerie grace and wound up climbing back into the closet. It’s a cautionary tale for young folks, gay or straight, and a fairly sobering picture of homophobic Middle America. That distant time wasn’t at all like the LGBTQIA++ ambiance of today. Read it and give thanks, ye youngsters! And ye oldsters, read it and cringe at how oppressive it was.

The second memoir LORD WIND (full-blown nonfiction), recalls another two crucial years (1970-72), when after five years of wedded fatherhood, I came back out again, this time into a new age of gay culture. Bewildered, I simply went with the lascivious flow, going whither the wind blew—to some interesting places and delightful lovers. It took me those two whole years to take charge of my life and try to become a mature gay man. Read it and be glad for me.

(Additional chapters will be posted as completed.)

This, my third memoir, again purely nonfiction, is in fact the sixth volume about temps perdus in my blessedly long life. Move over, Mr. Proust! Covering gay life in the 1970s in Washington DC, its subject is very important for gay history, but I sorely regret that the vast majority of the beloved personalities in its dramas have now left the stage. Many have been snatched away by the AIDS plague of the next decade, and other lives have been cut short by wicked diseases, tragic accidents or implacable old age.

Pushing 80 now myself, I’m apparently the only character left standing onstage, and I feel it my elder’s duty to recall that gilded age of carefree gay liberation. My grandchildren’s and children’s generations are too young to remember that renaissance time in gay culture. If no one remembers it, history might as well have never even happened.

This third memoir, as mentioned above, will relate eight years (1972-80) of the gay renaissance in Washington DC when we gays enjoyed both a vibrant culture and an open and exhilarating society, albeit still second-class, on the national stage. This will mostly be about me, of course, but in large part also about my closest friend and associate Charles—who sadly can’t tell his story anymore. It will be about our building a stylish and notorious gay household—then in the 70s an up-and-coming social phenomenon in urban gay life.

My main concern is to portray the many wonderful characters as sharply and truly as I can, which will challenge me to be a lot more objective than I’ve often been. Since those dear people can’t tell their stories either, I’ll try to narrate the remarkable history we shared. I hope my performance won’t be to an empty house.

Wondering how to start, I dug into my archives of materials filed away nearly fifty years ago. I hoped to get a handle at least on the timeline and immediately discovered that my old brain had filed a memorable (though brief) love affair in a totally wrong time-slot. Also I saw that the final events in my second memoir LORD WIND had really been more complex than I’d written. No matter.

Given the subjective nature of memory, whatever we remember is naturally going to be fiction to one degree or another. Maybe my massive files of objective evidence will help me figure out more of who I really was back then, rather than the idealized image I’ve been clinging to all these years. It’s hard to believe in my being as beautiful, intelligent, talented, charming, and seductive as I recall, but then maybe I actually was.

Leaving New Orleans in late May, 1972 with friend Lee in his U-Haul truck, I may indeed have been all those neat things, but mostly I was a long-haired refugee from a failed teaching career and love affairs that lasted only as long as they could. In Washington DC I was going to start life anew, a brave and ultimately reasonable move for a gay guy just turned thirty.