(A Memoir)
By Richard Balthazar 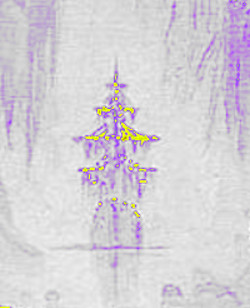 In the fall of 1964 I forsook the wild gay life in New Orleans’ French Quarter and sailed my faerie ship off to Seattle.

On that straight planet Abstinentia, I struggled desperately to find gay romance but by the next spring had fallen from faerie grace.  Soon a married man, by the following spring I became a father.  It’s the tale of a totally out gay man who finally crawls, albeit kicking and screaming, into the closet.

I’ve just discovered that for some reason this memoir, which was posted in 2016, didn’t show up as a link on this page, and so here it is for free download:  click here for THERE WAS A SHIP.